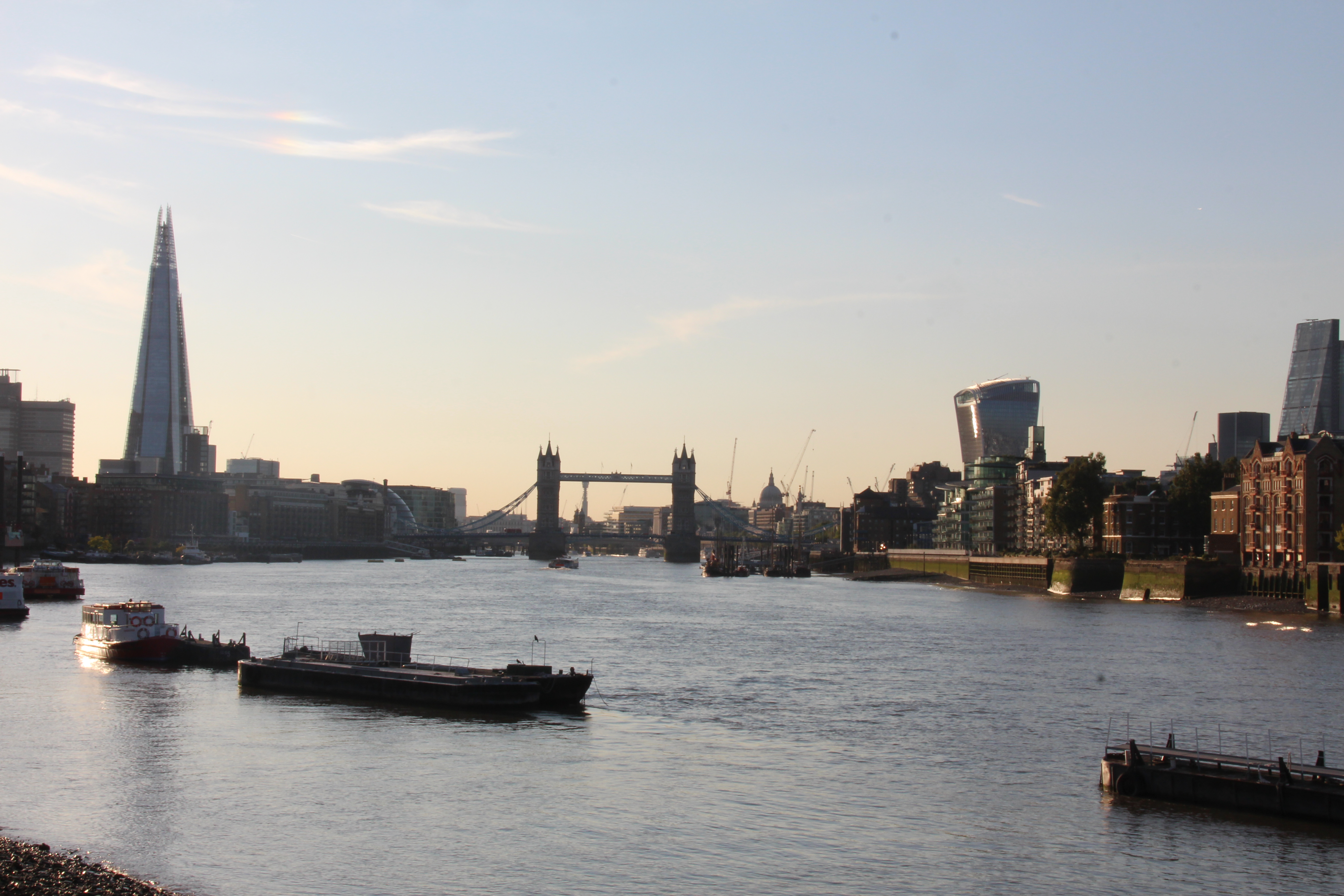 Thames Water for Wildlife has been an outstanding success—helping thousands of people to connect with their local freshwater environment. The heart of the project is community involvement—increasing people’s knowledge, enjoyment and appreciation of the freshwater habitats around them. To do this the project worked with groups, schools and individuals across the Thames Water region involving people with three initiatives:

The findings have revealed much more about the clean water hotspots: areas we should be protecting as wildlife refuges, and locations where we can extend the network of clean waters by making ponds, or extending downstream from clean streams or ditches. The project has highlighted that we all need to champion the fantastic clean water habitats we have now and celebrate the fascinating plants and animals they support. To learn more about the heritage of the Thames region please click here.

The success of the project is down to the marvellous volunteers; the individuals, groups and schools who gave their time to Thames Water for Wildlife. We would just like to say a Huge Thank You to the volunteers and to Thames Water and the Heritage Lottery Fund for their generous support.

To discover the best and most unpolluted freshwater habitats, detect the true extent of nutrient pollution and help to monitor some of the special wildlife that depends on clean water.

The project was made up of three initiatives:

A citizen science survey of water quality across all types of freshwater habitats, from the tiniest trickles, pools and streams, to roaring rivers and expansive lakes. Volunteers used quick kits to measure the levels of two widespread nutrient pollutants, nitrate and phosphate. The aim was to discover amazing ‘clean’ unpolluted water where wildlife can thrive and to raise awareness of the true extent of nutrient pollution affecting freshwater life today. The results are in, with some interesting revelations.

Over 7700 kits were sent out to 3242 volunteers, who undertook over 3200 tests at over 3070 freshwater habitats across the Thames Water region!

Where was the clean water found?

Out of the 3000 waterbodies tested, 37% were found to be clean water gems, waterbodies that were free from both nitrate and phosphate pollution. 13% showed signs of some pollution and the remaining 50% were highly polluted.

Even in the heavily urbanised and intensively farmed Thames region, clean water can still be found in the landscape. It appears that most is concentrated in the ponds and lakes, with almost all rivers and most streams suffering serious nutrient pollution. The likely reason for this difference is that river networks drain water from such huge areas of land. Some of this water is inevitably polluted with nutrients from roads, factories and agricultural land. In contrast, some ponds and smaller headwater streams can escape pollution because they only collect water from small, local areas. If these small drainage areas are mainly woodland, fen or unimproved grassland, the ponds and streams stay clean. Gravel pit lakes—dug into gravel aquifers—are also a place where clean water can be found.

Over 564 volunteers undertook monitoring surveys for over 10 species at a total 488 ponds. The surveys included:

Over 310 volunteers were trained in chemical and biological survey skills through 27 training events. The events covered a range of topics that included:

Volunteers were also provided with support through a series of training videos available through the Freshwater Habitats Trust You Tube channel: www.bit.ly/FHTchannel 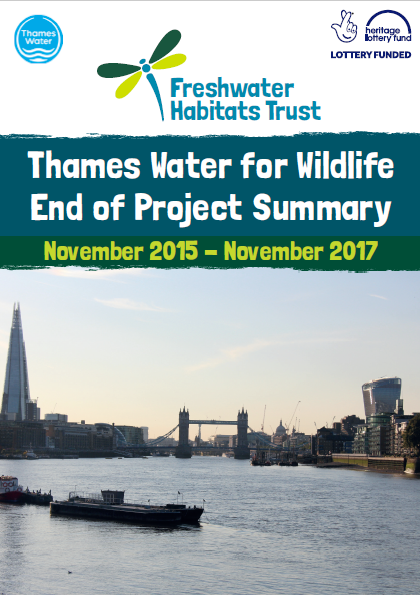 Find out what is living beneath the waterline