Starfruit Damasonium alisma, one of the UK’s rarest plants, has been brought back from extinction at a pond on Headley Heath, Surrey; one of Freshwater Habitats Trust’s Flagship Pond sites.

Named because of its distinctive six-pointed star-shaped fruits, the plant, a specialist of seasonal pond habitats, had not been found at any of its native sites in the UK for over 25 years – until now! Its reappearance on Headley Heath follows years of planning and careful conservation work, initiated by Freshwater Habitats Trust, Richard Lansdown, Friends of Headley Heath and the National Trust. Previous attempts to save the species at all its other native UK sites had failed – so new techniques were used to help make this restoration successful. 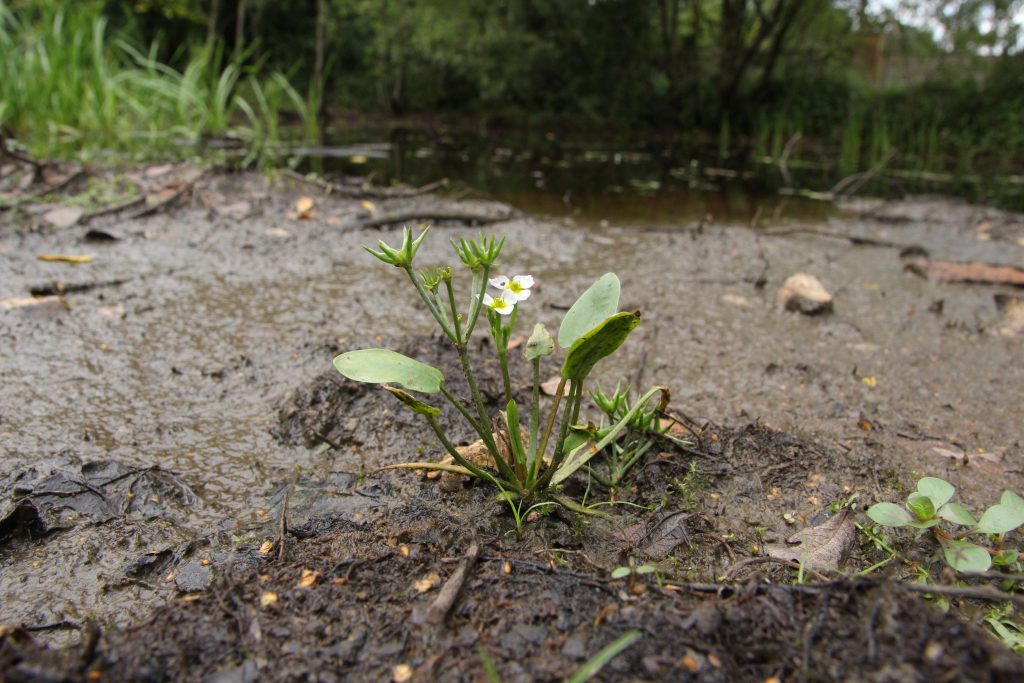 A grant from the Heritage Lottery Fund, as part of Freshwater Habitats Trust’s ‘People, People and Water’ Project, was used to fund a search of the sediment seed bank of a pond where Starfruit was last seen in the early 1990s.

Sediment cores, taken in a grid pattern across the pond, showed that some starfruit seeds were still present, though most were degraded. Starfruit seeds are known to be long-lived, some surviving for over 50 years, but as time passes, more are lost, and there was a risk that, unless something was done, no viable seeds would be left in the pond.

Photos of the pond showed that it was previously much more bare and open; conditions that Starfruit is thought to need in order to thrive. Trees around the pond margin were removed, including removal of the roots, and tall emergent plants were cleared by hand pulling. However, much of the pond sediment was left – taking too much out risked removing the Starfruit seeds too. The Starfruit plants came up exactly where two large willows were pulled out, showing that the extreme disturbance was beneficial.

Great news, then, that the efforts of Freshwater Habitats Trust, the National Trust, Richard Lansdown and Friends of Headley Heath have been successful!

The Starfruit plants were initially discovered by chance, when a botanist from Freshwater Habitats Trust visited the pond as part of the National Trust’s freshwater monitoring programme. This is a new national monitoring network that is currently being established by the National Trust, to help it determine the biodiversity value of the many freshwater habitats it manages across the UK, and ultimately to see how well its conservation work is delivering. By chance, the plants were found independently just a couple of days later, when Starfruit expert Richard Lansdown, who was instrumental in the pond’s restoration, visited the pond to check on its progress!

The value of this management work in the short term is evident, but we need to secure a little more money to be able to remove the remaining trees and secure the future of Starfruit here for the longer term.

Flagship Ponds are the very best of Britain’s Priority Ponds: sites of national importance because of the threatened species or communities they support. Between 2015 and 2017, Freshwater Habitats Trust ran a 3 year project to help support the long-term sustainability of 70 Flagship Pond sites across England and Wales. Headley Heath, Black Park, Inholms Claypits and Stoke Common were among the sites worked on during this project.

Many of our nation’s most beautiful and biodiverse waterbodies have degraded irrevocably. It is critically important that the remaining sites are well protected. The Flagship Ponds Project aimed to ensure that Flagship Pond sites were supported to have the following in place:

The aim was to work on a bespoke basis, to support site managers and volunteer groups, to best ensure site quality and key species could be maintained and enhanced. Where needed, the project provided links to experts, training, support and financial assistance so groups could monitor and manage their own local pond heritage for the long-term.

Flagship Ponds was one of three projects within Freshwater Habitats Trust’s People, Ponds and Water Project, funded by the National Lottery Heritage Fund. 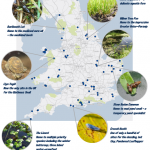 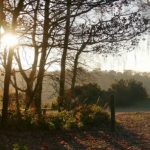 Getting to know Starfruit