In 2014 we held our first-ever photo competition: Celebrating freshwater habitats through the seasons.

The winners have had their photo showcased in our 2015 calendar. 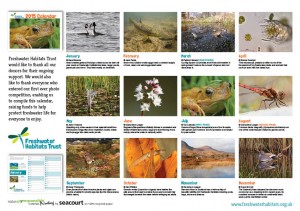 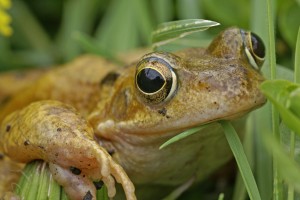 The first prize winner’s photo appeared as the cover and as the July image, Vic’s prizes were £120 kindly donated by WaterGems, a print of his photo by Nature Picture Library and a DMC-FZ72 Super Wide-angle & Super Zoom Camera, kindly donated by Panasonic. 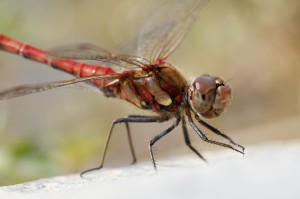 The 2nd Prize winner won a one year’s subscription to Wild Travel magazine, and £50 kindly donation by Nature Picture Library 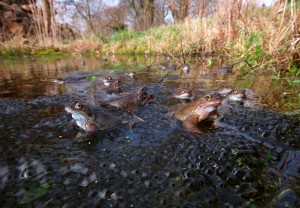 The runners up prize winners all received amphibian themed mugs for our runners-up, kindly donated by British Wildlife Gifts.

Due to the success of this year we will hopefully launch another competition in 2015 for a 2016 calendar so keep your eyes peeled for lovely freshwater habitat photos – watch this space!