Urgent action is necessary to stop Britain’s Medicinal Leeches from going extinct. Freshwater Habitats Trust is launching a new collaborative recovery project to enable a consortium of organisations to begin conservation action at the leech’s three main remaining locations, while engaging thousands of people in the conservation of this spectacular but misunderstood species. 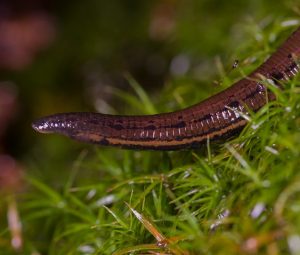 The elusive Medicinal Leech Hirudo medicinalis, the UK’s largest leech, is an iconic freshwater animal with striking vivid orange and yellow markings. They are found in ponds and ditches, where they commonly feed on frogs and provide an important part of the food web. The Medicinal Leech is also entangled in British medical history, as during medieval times they were common, and often used as a medicinal cure. Even today, leeches are essential for medicine and are still used to increase blood circulation. 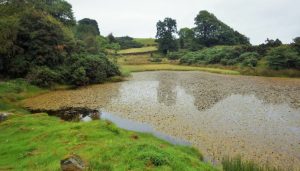 However, the numbers of Medicinal Leeches in Britain have declined spectacularly. Once found in high abundance at hundreds of sites, there are now only three main populations present within Kent, Hampshire and Cumbria. In England this unusual species has been pushed to the edge of extinction. Their decline was initiated by the historical medical trade, when millions of leeches were exported abroad. More recently it has been changes in land use, wetland drainage and loss of grazing that have contributed to their rapid declines. Medicinal Leeches are now a global conservation priority, and are listed under a raft of international legislation, including: Appendix III of the Bern Convention; Appendix II of the Convention on International Trade in Endangered Species (CITES); Annex V of the Habitats Directive, and the IUCN red list.

The following activities have been identified by national experts as necessary to secure the recovery of England’s Medicinal Leeches.

By the end of the project, we hope to achieve the following outcomes:

Click on the link below to find out more…… 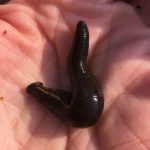 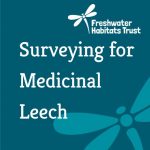 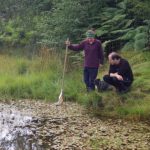 This project is kindly sponsored by: 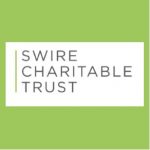 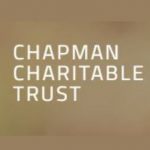